De Sukhoi 29 is a formable unlimited aerobatic competition aircraft. Built in 1994 the PH-KAH was first imported from Russia to the United Kingdom. From there it went to Spain before being bought in 2011 by AFMT. The Su-29 is used by AFMT for high level Aerobatic Introduction flights only and Air Display flying. With a solid carbon fiber wing spar, panels and control surfaces and a stainless steel frame it is very light. The 420 HP M14PF radial engine drives a three blade MT variable speed propellor with a diameter of 2.60m. The Sukhoi is capable of extremely high G loads and roll rates of 420 degrees/sec. As well as an Aerobatic competition aircraft the Su-29 is also seen at many airshow events performing a solo display, by Stephen van Dijck and as part of the formation Aerobatic display team of the Dutch Thunder Yaks. 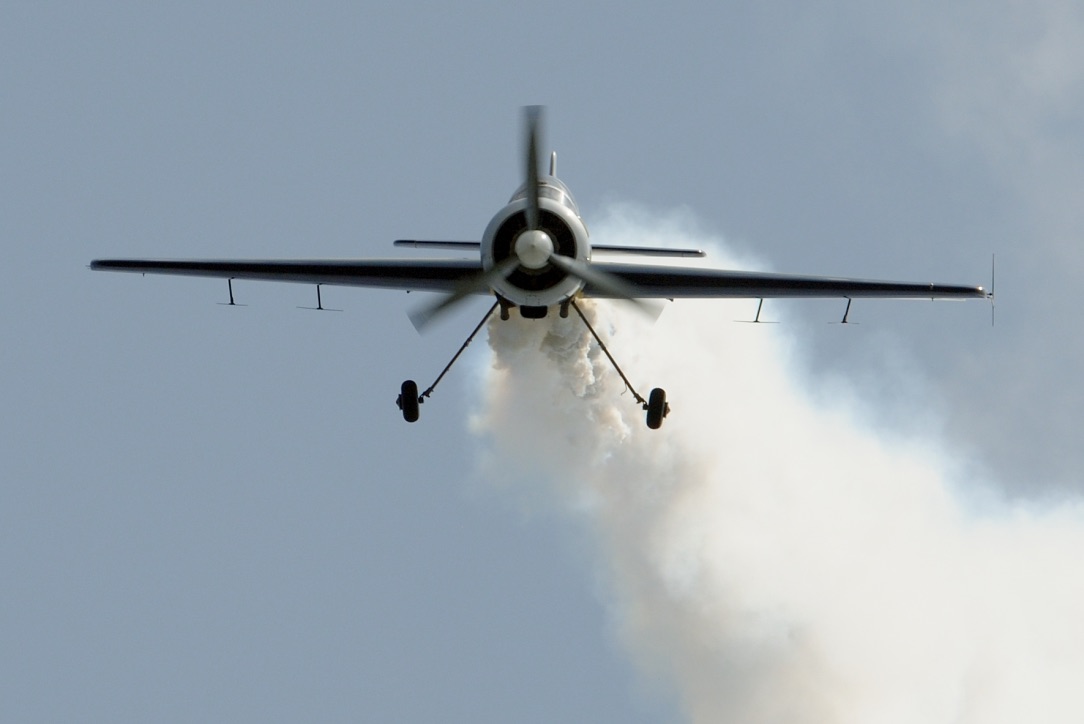